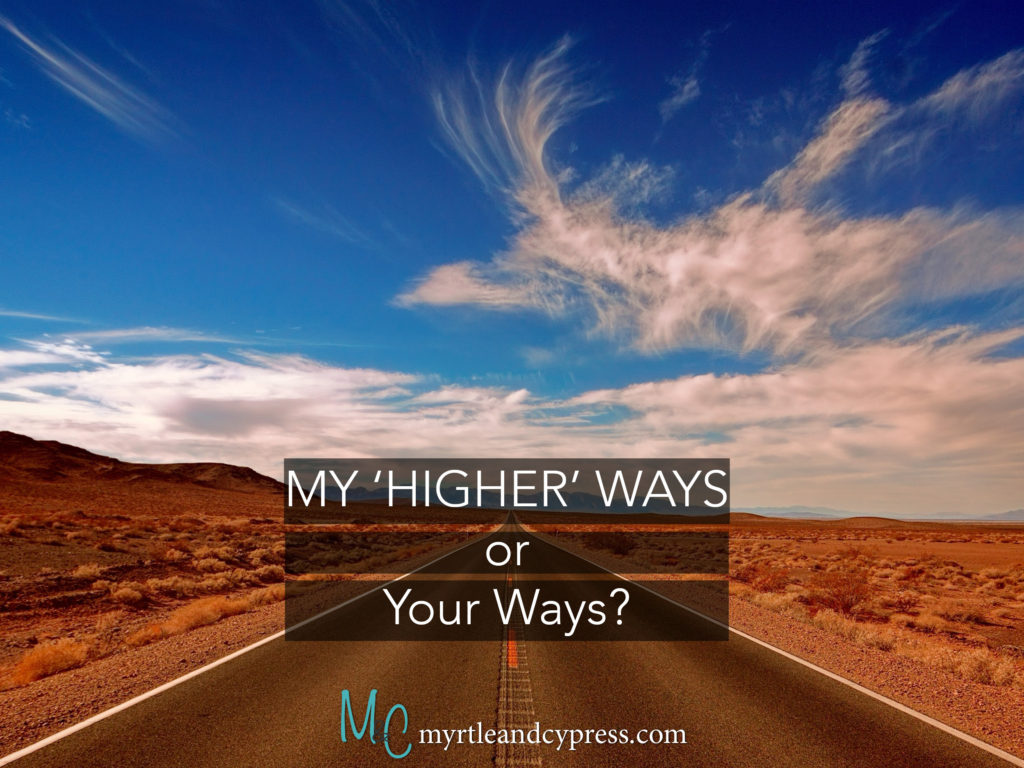 The dust kicked up behind the pick-up as we sped toward our destination. A friend picked me up for a surprise adventure. He was excited to show me something.

We pulled up to a small grocery store in the middle of nowhere. He explained; “The owner is a trained pilot from the Middle East and has been teaching me how to fly.” We entered the store and the person behind the counter told us the owner would be back in 20 minutes. Suddenly my friend grabbed some keys from behind the counter saying; ‘Come on, let’s go!”

Behind the store was a short airfield with a small plane pointing down the runway. We jumped in, and out the left window I could see several fruit pickers harvesting trees along the runway. Immediately the propellor started and the plane began to move. I quickly strapped myself in.

As we picked up speed the plane suddenly veered toward the fruit pickers. They jumped out of the trees in a panic and began running. “Stop, Stop, I yelled … You’re going to hurt someone!”

I shot up from my pillow realizing it was a dream. As I furiously jotted down as much detail as I could remember I kept thinking about my friends propensity to show off. He was always pushing himself to master things and struggled to accept direction or correction. He was always trying to impress me, then waiting for me to say; “Wow, good for you!” or “Nice job!”

For a long time I thought this dream was all about him. All about his pride. His ways. His heart’s attitude. About how easily he would just take the keys and try to fly that plane on his own. About his impatience. And his need for approval. I nicknamed him; ‘My Way or the Highway Friend.’

Then a divisive family dispute erupted in my life, a betrayal from someone whose opinion mattered to me. “How could they!?!” My defenses were up and I was going to stand my ground on this one. I asked for some feedback from a trusted friend. She lovingly and truthfully said; “Sometimes you can be a ‘my way or the highway’ kind of gal. I wonder if this situation needs a different approach?” Ouch! Oh, that one hurt, but I knew she wasn’t wrong. A few days later I was thumbing through my dream journal and re-read my airplane dream from a ‘me’ perspective.

Me driving along a dirt highway, kicking up all sorts of dust behind me. Me impatiently taking the keys to my life and trying to fly on my own. Me veering off in my own ways and the damage to others. This time it was my pride that I needed to see. And how it was impacting our family dispute.

I knew it was time to come to God with my honest messy self admitting that my ways are not like His. That His ways are so much higher than mine. It was time to bow down in reverence and ask the Lord to show me how He wanted me to handle this family dispute. He opened my heart to see the clique ‘My Way or the Highway’ as “My Higher Ways or your ways?”

Bring your honest messy self before God!

Then He reminded how He answered Peter’s question: “How many times should I forgive my brother who sins against me. Seven times?” Jesus answered him; ‘Not just seven times, but up to seventy times seven.’ And the reason is because Jesus, out of God’s compassion toward me, has settled my sin account. And through His sacrifice my sin debt has been forgiven me. He goes on to say that I cannot turn around and demand payment for sins against me. I am to give the same compassionate forgiveness that I have already received (Matthew 18:21-35).

Jesus out of love and compassion has paid our sin debt … a Holy act!

I had a choice to make at that point: Do I keep the keys to my life and pridefully hold a grudge against my betrayer. Or do I lay my pride down asking God to give me the words and opportunity to forgive and move on. I thought of the fruit pickers in the dream. I realized that everyone around me was watching how I would handle this situation. Will I let the fruit of the Spirit have control or my defensive ways? I chose love, peace, joy, goodness, kindness, patience, gentleness faithfulness and self control to pilot my next steps. It wasn’t easy, but it was Holy! And that is what we have been called into – Holy living!

Saving Faith in Jesus is a tender tiny sprout that

#repost A Word during #lent to encourage us to exa