Have you ever wondered if you are doing what God has created you to do? Has church become more like a club where you go to high five your favourite friends? Could it be possible that we’ve become more like consumers and less like world changers? I admit I’ve wrestled with all these questions and the answers, ..are well … life changing! 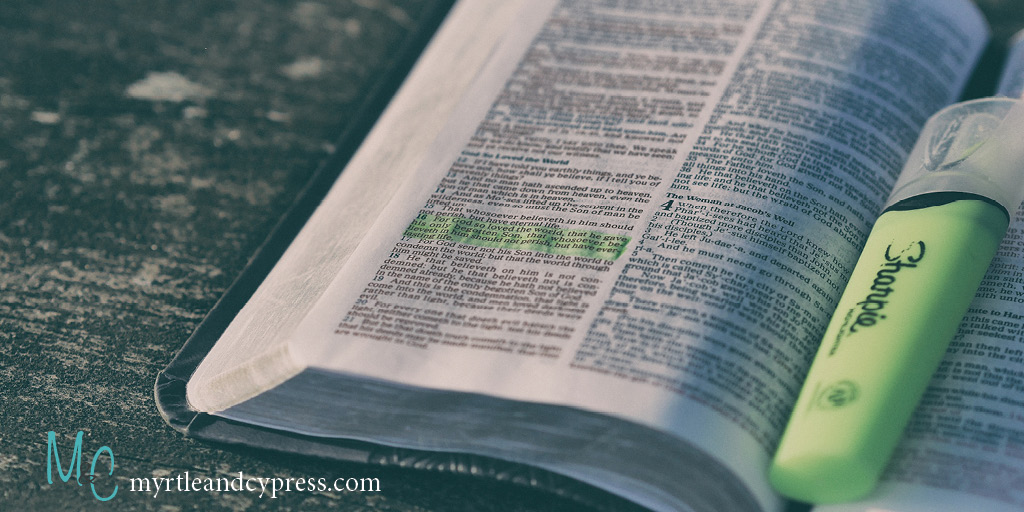 Several years ago I decided that I wanted my life to count for something beyond myself. I was a taker for many years, and it was time to start giving and serving. But I had a problem! I didn’t know where to start or what to do. I believed that God had a purpose for my life and I understood it in a big picture way; let Him be known. Sounds easy right?

Well, I found out it can be pretty difficult sometimes! I’m going to be really honest and this may ruffle some feathers, but I learned that some of the fiercest opposition about ‘how’ to make Jesus known came from within the church, even from within my own heart! Sometimes we serve God in a way that chokes out space for others. I’ll call this ‘position seeking.’ Usually the focus will be on how things look and if we’re not careful we can create followers in our own image rather than followers of Jesus and his example. First let’s see how God views position seeking.

God did not mince His words to a ‘position seeker’ in the Old Testament. Shallum, the son of Josiah, king of Judah, received a startling message spoken to him through the prophet Jeremiah:

“Shall you reign because you enclose yourself in cedar?
Did not your father {Josiah} eat and drink, And do justice and righteousness?
Then it was well with him.
He judged the cause of the poor and needy; Then it was well.
Was that not knowing Me?” Says the Lord.
Jeremiah 22:15-16

Ouch! This is a stinger of conviction with a Holy purpose. You see Josiah reminds me so much of Jesus. He became the king of Judah at 8 years old. At 16 years old he began seeking God, and we have to assume this was through prophets because the book of the law was still lost. Now here is the important part; Josiah went out to the ‘fringes’ of the kingdom and began tearing down the high places and alters of false worship. I love this! Just like Jesus he goes to the people who are suffering from being misled to worship and serve false gods. They’re trapped and he begins reforms and revival with them on the outskirts of town. Sixteen years later he purges the temple. Sixteen years! He cleans out the garbage and begins a re-building project, and in the ‘process’ he find the lost book of the law and reads it to all the people! Judah turns back to God because one young man followed God and faced the opposition to bring revival. It’s Beautiful! (Read the whole story 2 Kings 22 and 2 Chronicles 34).

And Jesus himself gives us sobering words, as they travelled along the road (process), about what it means to follow him. It is called the Cost of Discipleship, listen to His words:

“Foxes have holes and birds of the air have nests,
but the Son of Man has nowhere to lay His head.”
“Follow Me!”
“Let the dead bury their own dead,
but you go and preach the kingdom of God.”
~ Luke 9:58 – 60

Jesus, like Josiah, began his ministry in the margins, on the outskirts of Judea, and he proclaimed his purpose in a Synagogue when he read Isaiah 61: 1

“The Spirit of the Lord God is upon Me,
Because the Lord has anointed Me To preach good tidings to the poor,
He has sent me to heal the brokenhearted
To claim liberty to the captives,
And the opening of the prison to those who are bound.”

Jesus didn’t stay in that Synagogue long… May we all take a moment to check intentions of our heart in regards to “how” we serve and follow Jesus. It is not wrong to have a position or office in the church as long as the mission represents the heart of God. God wants to be revealed to the poor, brokenhearted, captive and those who are bound. For some of us this means getting outside the church, to build relationships on the fringes and outskirts, and let Jesus minister Kingdom Revival through us. Amen!

One thought on “Have You Ever Questioned the “How” of God’s Purpose for You?”

Saving Faith in Jesus is a tender tiny sprout that

#repost A Word during #lent to encourage us to exa